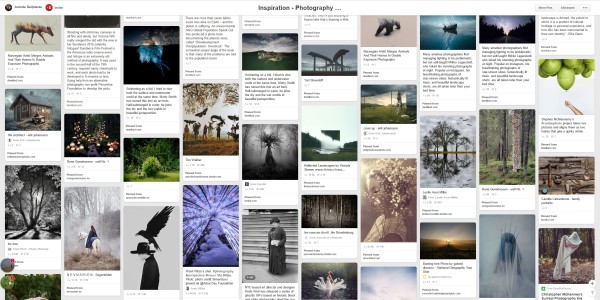 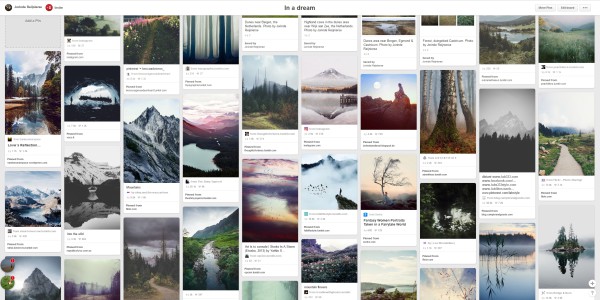 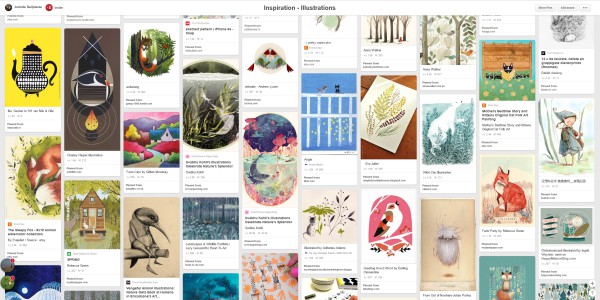 In this new category I want to tell about things that fascinate me in life. This could be anything, from fascinating books to random things I notice while I’m taking a walk outside.

All my life I have lived near the dunes which I often visit. I think that started my interest in nature and biology. Sometimes I wonder whether I should have studied Biology instead of Photography. Not that I don’t like photography but sometimes I wish I knew a bit more about different sorts of plants, trees and animals. During biology lessons in high school I always was fascinated by the drawings of plants and their anatomy. Plants and flowers are a bit of art themselves. So many things happen in such a small thing. In my photography I also often use nature because the diversity keeps interesting me. When I was working on the iaminspired project I started to look for old drawings of plants because I wanted to use them in the publication of the series. These drawings started to fascinate me because they gave a realistic but still artistic insight into a plant. Last week I went to the second-hand store and found a book (‘Wat bloeit daar?’) from the 30’s about plants which included lots of drawings. In some way vintage botanical drawings interest me more than recent ones. I don’t really know why, maybe it’s the yellowed paper that fascinates me, maybe the faded colors.. Lately I saw a wonderful old book in the archives of a library which included lots of wonderful full colour prints that were glued in because at that time it was to expensive to print all the pages in colour itself. I hope one day I’ll find such a book in a second-hand store. Until then I have to do look for botanical images in my ‘wat bloeit daar’ book or on pinterest…

I found this weblog via pinterest and I really like it: http://whothefuckismickjagger.tumblr.com/
It’s an image-only weblog which gives you a feeling you’re somewhere in the 70s hanging out with rock stars in the middle of a mystical forest.

One of my favourite boards on my pinterest account is the one where I collect photos that makes you think you are in a dream.

Have a look at the whole collection here.